Phoenix Point puts players in the midst of a desperate fight to take back the Earth from a mutating, alien menace. Featuring turn-based tactical combat on procedurally generated maps, and resource management on a global scale, Phoenix Point offers endless replayability and a brutal challenge.
Following a global environmental disaster, the Pandoravirus appeared and began reshaping creatures, including humans, into hideous mutants. Unable to stop the progress of the virus, much of human civilization was wiped out — only small enclaves remain, separated by their principles and the vast landscape. The Phoenix Project, an ancient failsafe against global catastrophe is the only hope to unite mankind and take back the planet.
Lead the Phoenix Project from its base at Phoenix Point. Research and develop new technologies and techniques, plan operations, build alliances to unite the planet– or simply destroy your rivals. It’s up to you to save the planet and rebuild civilization, but there may be much more to the alien threat than meets the eye.

NOTE This release is standalone and includes all content and DLC.
The game is updated to v1.6. 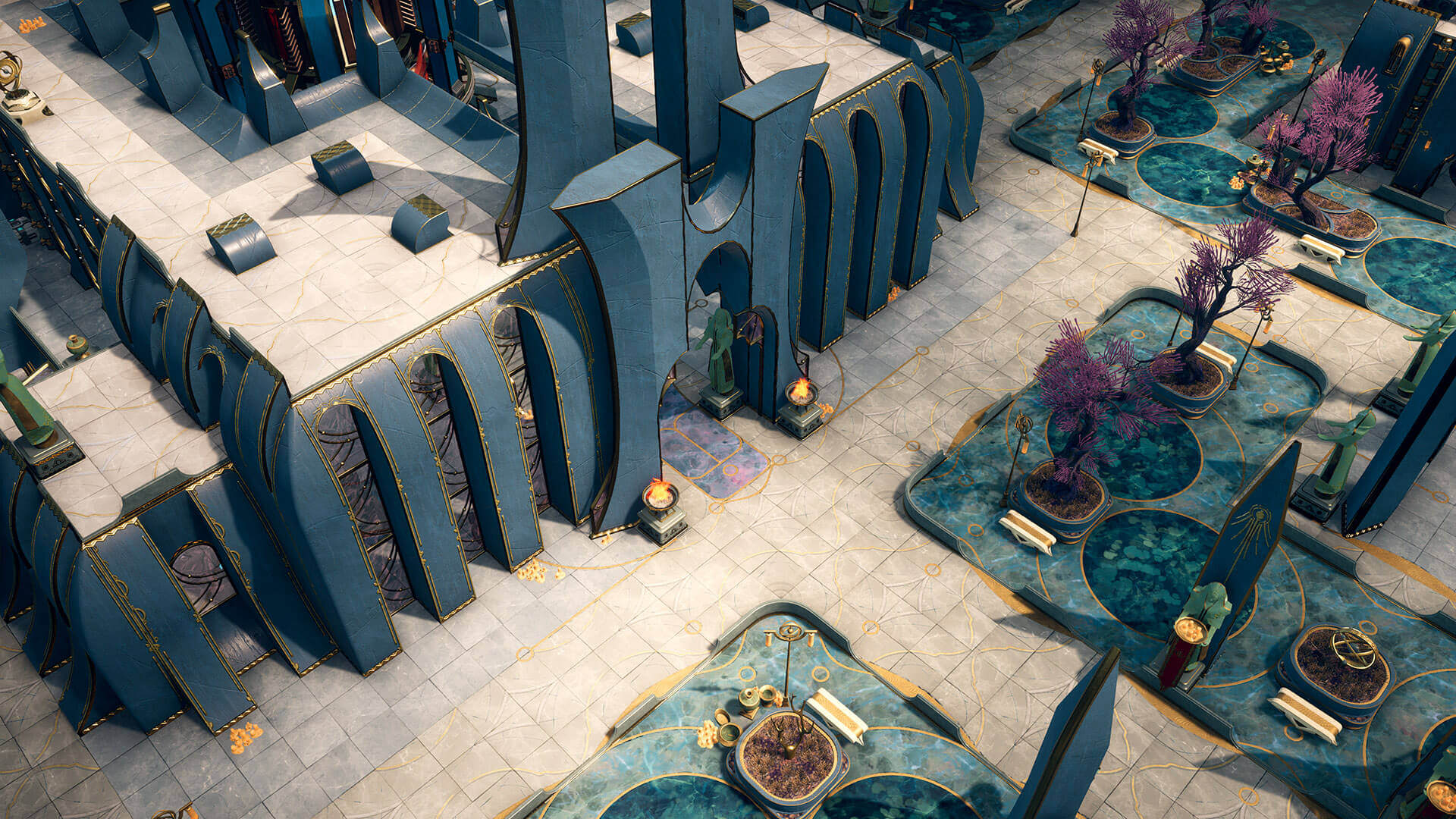